On September 2, 1960 a church was born. A small group of Christians, led by the late Rev. B. L. Wynn, Pastor of Abyssinia Baptist Church, met at 3624 Lee Street. Before the meeting adjourned, First Timothy Baptist Church had become a reality. Not long after that, the congregation had grown to fifty-seven enthusiastic members. 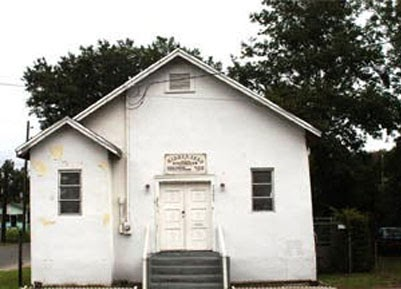 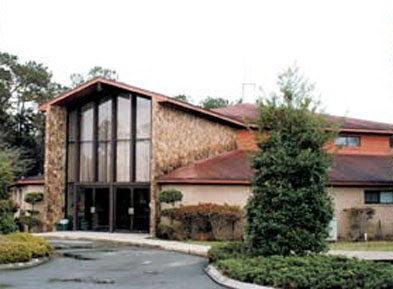 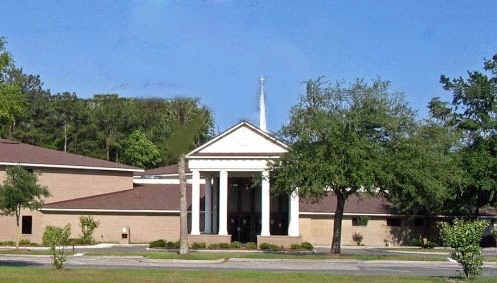 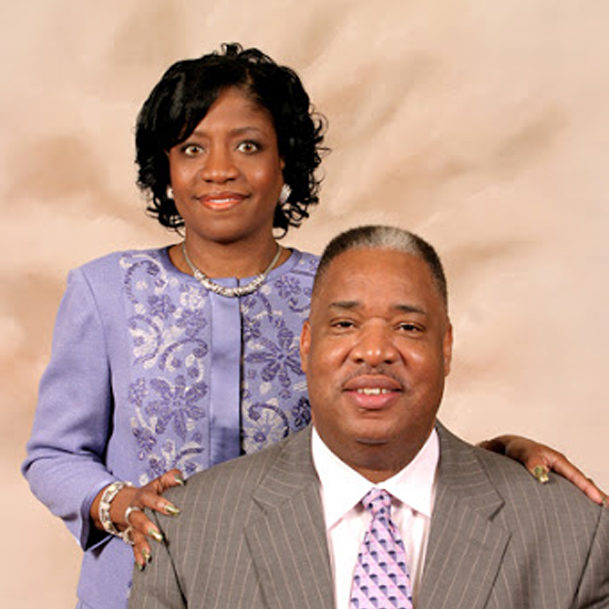 More About
Our Church History

Playing a pivotal role in the organization of the church was: The Rev. H. H. Wright, Pastor of Evergreen Baptist Church, The Rev. S. L. Badger and Deacon Bynum. The congregation elected the first Deacon Board consisting of four members: Arthur Collins, Sam Sims, Robert Elliott, Jr. and McCarthy Benton. Also named as trustees, were B. D. Bellamy and McCarthy Benton.

Upon the completion of the initial acts of this organization, the congregation focused their attention on finding a spiritual overseer. Consequently, the Late Reverend Robert L. Smith was appointed as our Pastor.

God blessed our church under the leadership of Rev. Smith. Our congregation grew and prospered. Rev. Smith served God and First Timothy faithfully until God called him home on October 3, 1976.

Rev. R. B. Holmes, Jr. served as interim Pastor from October through December 1976. He was called to serve as Pastor in January of 1977. During Rev Holmes Pastorship, he located and purchased the 18.3 acres of land, which later became the ground for the present sanctuary.

After guiding and serving us faithfully for ten years, Rev. Holmes preached his last sermon as Pastor of First Timothy on September 28, 1986. He accepted Pastorship at Bethel Baptist Church in Tallahassee, Florida.

Rev. Neil Mosley served as interim Pastor during the months of October, 1986 through April, 1987.

On May 1987, God blessed us with a new shepherd in the person Reverend Frederick Douglas Newbill Sr. who is still pastoring the First Timothy Baptist Church today.